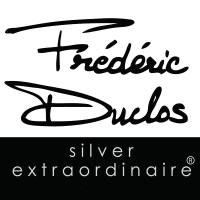 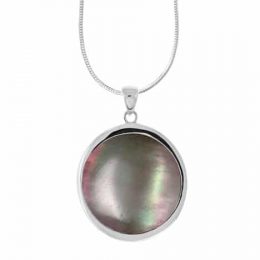 Sterling Silver Round Genuine Onyx-Pendant Only 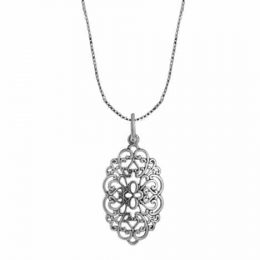 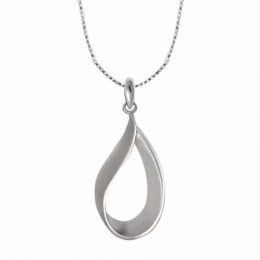